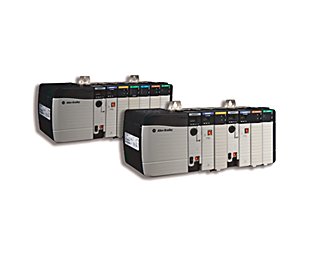 As technology has advanced, businesses have also grown. Many businesses now use the latest technological enhancements in order to introduce efficiency and automation in daily operations. Numerous automation systems have been developed to provide a greater level of control to the operator. When it comes to controlling large business processes such as amusement rides, assembly line operations or large- scale light fixtures, almost every business uses a PLC, or a programmable logic controller. There are numerous types of programmable logic controllers, manufactured by different companies for different applications. The Logix controller is one of them. However, for people who do not know what a PLC is used for, here’s a brief guide:

What’s a PLC Used for?

Remember, programmable logic controllers are generally considered standard operating devices. The user has the option to configure the device in whatever way they wish to configure it. The Logix controller is one of the finest controllers on the market, sold throughout the country by www.plchardware.com.au. Here are some of its salient features:

The Logix controller comes with a DIN rail or a panel mount, allowing for very easy installation. The controller also has an advanced system connectivity option, which allows it to connect to numerous communication interfaces via Ethernet/IP that are designed exclusively for use with Compact  Logix platforms. The controller also comes with integrated safety and motion capabilities, which make it much safer and easier to use as other counterparts in the market.

Users also have the option of installing multiple communication interface modules on the controller, allowing them to establish connections using the Compact Logix backplane, which allows them to create a gateway to control or bridge communication from one network to another. The increased flexibility and ease of use make the Compact Logix an excellent choice.