Day by day the popularity of mobile cameras is increasing rapidly mainly among the young generations. Now a day, most of the mobile companies are manufacturing mobiles with camera and selling them to the customers at cheaper rates. Therefore, the competition among the mobile manufacturing companies is very close.

Because of this reason, all the companies are trying to promote something innovative in the market which will ensure their good business in the market. Recently Toshiba has done something like that. They are going to launch a camera system in the mobile phones which have a very improved sensor module in it.

This new technology will give the users of Toshiba Smartphones and tablets the opportunity to change the focus of the videos and pictures which they will shoot. It will surely improve the quality of that video or image. 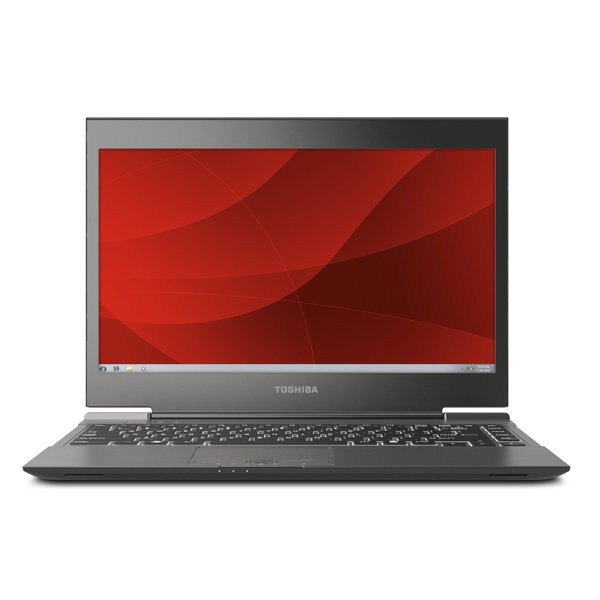 Well, there is software in Toshiba called homegrown which helps to capture the image in a different way. Then because of the new used lenses, the users of Toshiba smart phones will be able to change the focus of the picture if it seems that the background is looking more prominent than the foreground.

Actually if the sensor of the camera can calculate properly the distance between the object and the camera, the picture quality gets better. Near and far elements will be focused perfectly by this mobile camera. Thus the focus will be better for this camera and it will provide pictures of better quality.

With this device if a user wants to capture a picture which will be free from any kind of blur, they can do it. They can create image which will be perfectly focused. Therefore, there will be no question of the picture getting blur.

Not only this technology will be able to work with the images, it will be able to do the same thing with the videos which will be shot from the tablets or smartphones of Toshiba. It will be another very good feature. It will actually help the users to get better video quality and thus they will be able to cherish the sweet memory captured in the video in a better way.

There was a technology called Lytro light field camera which was introduced in the previous year. This new technology is quite similar with it. However, there are some little differences in it.  One of them is that, in the previous case there was a box of four inch. Now for Toshiba the size of the camera is extremely small so that it can be perfect for the tablets or smart phones.

Well, the technology is still in progress and they are trying their best to make it more improved for future smart phones and tablets. Therefore, there is a big chance that an upgraded version can come in the market. However, there is no doubt about the fact that at, this technology is going to enhance the business of Toshiba in the market of tablets and smart phones.

In this article:Technology, Toshiba
Up Next:

Intel proves to be truly innovative at the latest CSE