Intel proves to be truly innovative at the latest CSE 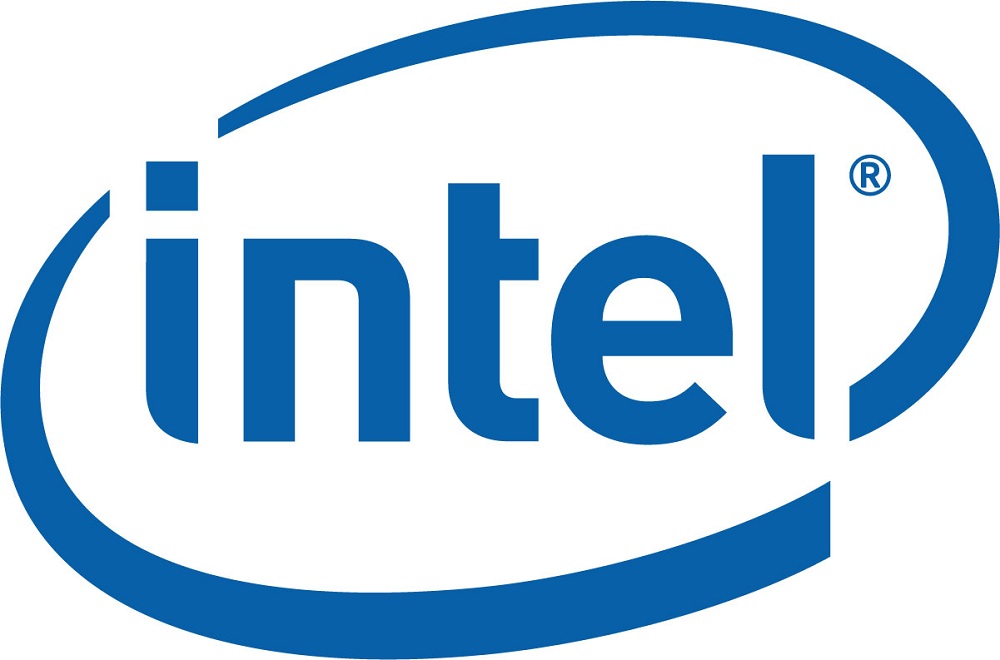 The latest Consumer Electronics Show (CSE) presentation brought in a big wave in the tech world. Intel declared its grand requirements which a computer has to satisfy if it wants to get the branding of an ultrabook. The computer needs to have a touch screen included. The company showed a dummy of its new invention which had a detachable display. Intel believes that this is going to become a very common feature in the near future. 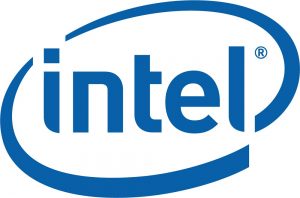 Once the display is detached, it shall act as a tablet. Thus, the difference between a tablet and a notebook PC diminishes further. It seems like Microsoft is going in sync with Intel. The latest operating system from Microsoft is Windows 8. It can work on the desktop as well as the mobile devices. But it is so designed that it functions with much more ease with a touch screen.
Intel has been making quite a few commendable innovations in the recent time. Almost all the computers use the Intel processors for empowering their devices. Intel has taken the market under control and is trying to navigate the industry to faster, lighter and sleeker machines. They are doing this in order to make sure that the computers can take full advantage of its newly designed chips. The term “ultrabook” has been coined by Intel and thus it has the liberty to create its own rulebook. It gives this tag to certain machines with specific features.
At last year’s CES, Intel had declared very confident that by the end of 2012, ultra books would account for 40% of the total sale of notebooks in the entire year. But the reality did not seem so. Going by the graphs of HIS iSuppli, an industry analysis firm, less than half of the estimate was sold by October. This lack had been credited to the “unappealing price and nebulous marketing” of the device.
A major reason for the downfall in the sale of ultrabooks is its price. It approximately ranges more than $1,000. But Intel has yet again said that the prices will go down this year even though there has been an addition of the touch screen. It expects the price of the entry level ultrabooks to be retailed for $599 by the holiday season of 2014.
The head of Intel’s PC client group, Kirk Skaugen, claims that the fourth generation ultrabooks which are to come out this year will prove to be game changers.
He mentioned that the new ultrabooks will be running on the new Haswell processors. These have been specially designed for the ultrabooks and have a 24 hour battery life.
With this new launch, the company introduces the advancements in mouseless computing. The idea is to give a sense to the PC just like humans. It will be working naturally with sight, touch and voice.
Intel presented some demos which included the new functioning of games like “Portal 2” and “Where’s Waldo?” it showed the features of air grabbing and eye-tracking.
This was not the end. Intel also revealed a new Smartphone platform that is expected to emerge markets. It is codenamed as Lexington. Certain companies will provide devices that have a low – power platform for running.
The last revelation was the Bay Trail to be launched in 2013 holiday season. It is a chip with two time’s greater computing power than the present Intel chips.

Google Glass: A New Technology that can Help you to Make Google Search in a Different Way