Koha – The Star Of Indian Desserts 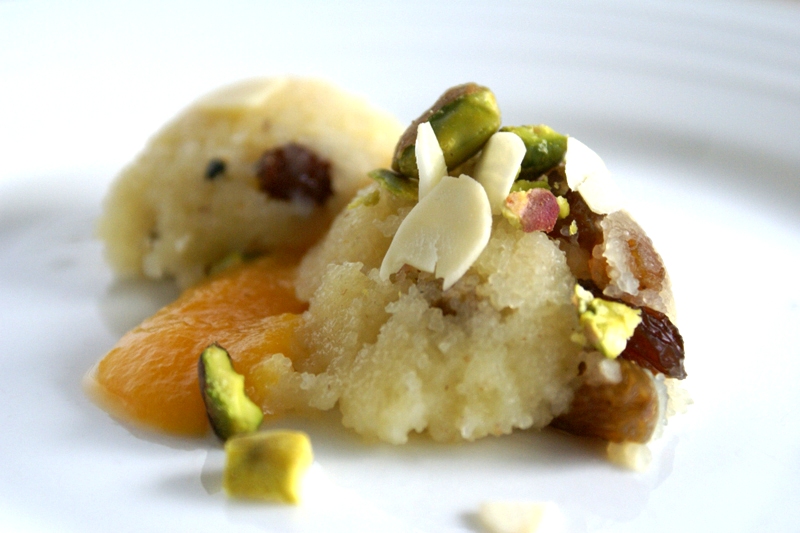 Indian cuisine is known for its mouth-watering range of delicious desserts. Those with a sweet tooth will feel like the proverbial kid in a candy shop when confronted with treats such as crumbling mithai; silky-smooth kulfi; and honeyed whorls of crunchy jalebi.

Whilst many of us will be familiar with many of the typical ingredients utilised in Indian sweets, such as creamy whole milk and sugar; there are several names that may be unusual to us. Jaggery, a form of molasses made from sugar-cane juice, is one unusual addition that’s used to great effect in India. But there is one ingredient in particular which many of us may not recognise and yet plays a starring role in some of India’s most famous dessert recipes – koha.

Koha is one of the most popular cheeses in India. It is traditionally made from either cow or buffalo milk – the whole milk is simmered in an Indian wok known as a karahi, and heated gradually so that it solidifies but does not burn. The resulting milk solids should be either a white or pale yellow colour, and the texture is similar to ricotta cheese, though a little dried.

This cheese is called either koha or koya, and in some areas such as the Punjab it is known as mawa. Furthermore, koha can be split into three different forms – batti, chickna and daanedaar. The hardest form of koha is batti – this form has a texture similar to hard cheese and can be easily grated. Chickna is a softer version of the cheese; and the granulated daanedar is formed by curdling and then evaporating the milk

Although koha can be used in savoury dishes, it is in desserts that the nutty flavour of this cheese truly comes into its own. The most popular Indian desserts featuring koha include:

Believed to have originated in the state of Uttar Pradesh, these thick, soft sweets are a mixture of koha and sugar and are given the Indian spice treatment. Cardamom seeds are used generously in the preparation of peda and recipes often call for a pinch of saffron as well as a dusting of pistachio nuts. The resulting patties present a dough-like consistency – a satisfying treat to sink your teeth into.

These little, golden brown balls are popular all over South East Asia and even in parts of the Caribbean. However, they are thought to have been developed in India, in West Bengal. Koha is kneaded into a dough, shaped in spheres and deep-fried before a touch of sweetness is added by dipping the balls in a sugar syrup spiced up with green cardamom, rosewater and saffron. Gulab jamun are an essential sweet treat served at weddings, festivals and other times of celebration.

A sweet, little dumpling with a similar appearance to a traditional, Cornish pasty, gujia consist of a soft shell made from maida flour, stuffed with flavoured koya. These neat, little parcels have a variety of scrumptious fillings to choose from including nuts, dried fruits and grated coconut, all mixed into the koya for added flavour.

You can experience a range of traditional Indian desserts in some of London’s best Indian fine dining restaurants – go on, treat yourself!

In this article:Indian Desserts
Up Next:

What You Need To Know About Western Food Restaurant

The Traditional Feast of the Tamils