It Happens To Everyone in Their Life 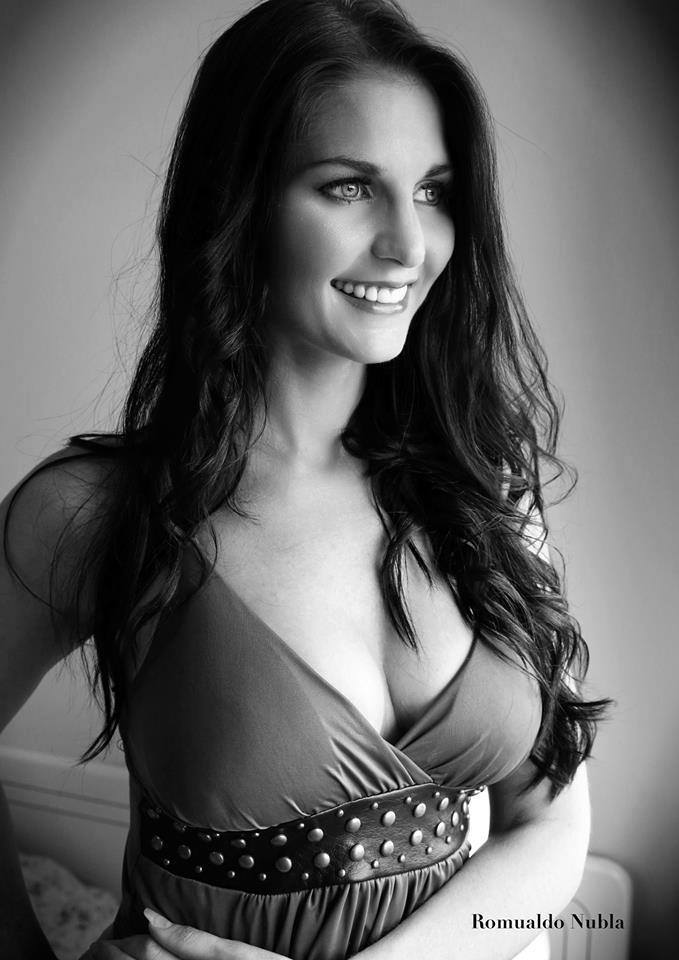 Everyone has a horror first date story, even you, there is no escaping it!

No matter if you are a student, a dentist  or a model, this curse will find you sooner or later. We asked around to bring you the top three “worst dates ever”. You won’t believe the stories.

“The story is somewhat sad but still the worst date of my life. The date started off really wonderful and I thought that we had real chemistry. He was funny, smart and very good looking.

He started complaining about not feeling well and sadly, shortly after he had a heart attack. He passed away in the restaurant that night. I was devastated and it was pretty traumatic for my 20 year old self. To think that I was the last person to spend time with him when it probably should have been his parents.

Initially his death was treated as suspicious due to his age and good health and I was considered a suspect until I was cleared three days later. It was really a terrible experience.”

“Oh I don’t even want to tell you! I still feel embarrassed for the guy, maybe even more embarrassed than he did!

So it was our first date. It was a nice restaurant and he was a textbook guy…until it all when completely wrong.

We just received our food when he excused himself to go to the bathroom.  When he returned he asked if we could quickly go home so he could change his pants, because, well because he thought it was just a wind he was letting out but it was more than that.

I couldn’t believe that he would share this with me and that he would not even bother to make up a white lie or find another solution. The worst of all is that he handled it as if there was nothing wrong. I don’t even think he excused himself.

We went to his home, he got changed and I just left while he was doing so. I didn’t even say goodbye.  It was so strange!”

“I met him at a dentist conference and it wasn’t long before we exchanged numbers. We arranged to meet for dinner that night at a classy French restaurant around the corner from the hotel we all stayed at. Being vegetarian I ordered my meal and we discussed my vegetarianism and how passionate I feel about humans not eating animals.

He then expressed his fascination in my eating habits and proceeded to tell me about how he loves to try everything in life, experimenting with food. Then it escalated and he shared his love for certain meats that he can only find in Asian countries. I can’t even mention it now without feeling sick. Let’s just say I call those “meats” my pets.

And that is how the night ended with me throwing up at the table and him walking out on me, leaving me to pay.”

Wow, those are some crazy stories! So there you go. Do you still think your date is the worst date ever?

In this article:entertainment, Lifestyle
Up Next: