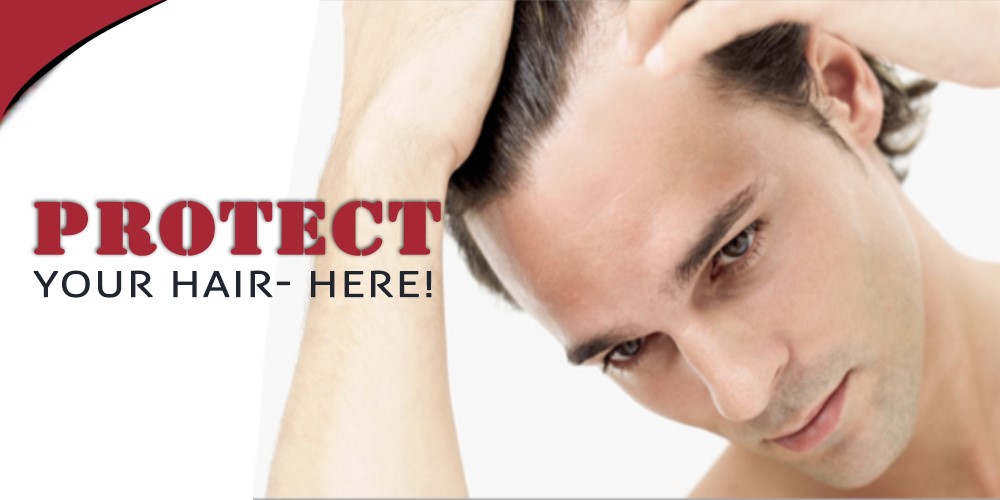 There is a saying in Bengali which states that your forehead should be of three fingers, if it is so then that is considered as you are the luckiest soul. But what if you get unlucky? if the count exceed four or say five, then it may become matter of worry. Are you worrying about your luck factor? Yes, then you are the most stupid person. Don’t think much about luck because it is just a belief, but you can assure one thing that you must worry about your receding hair lines.

Hair grows almost everywhere on human body except palms and feet, but many times hairs are so fine that they are virtually invisible. Hair is made up of protein called as keratin which produces hair follicles in outer layer of skin. Clinicspots is a premier online medical facilitator that provides high quality service and gives information regarding hair transplant in Mumbai or you can consult a doctor online anytime for any medical emergency.

As new hair cells are produced by follicles, old cells are being pushed out through the surface of the skin at rate of about six inches a year. The hair lines that you actually see are the dead keratin cells or its string. Average adult head has about 100,000 to 150,000 hairs and it loses approximately 100 of them per day. Finding new hair stray on your hair brush does not necessarily mean that it is an alarming sign for your hairs to shed.

If a person is suffering from receding hair line, it does not mean that he or she is completely bald. The hairs which you have shed that can be reground again by some of the following ways that is followed by home remedies, treatment, medications:-

What is A Receding Hairline?

What are the signs of receding hairline?

Being hereditary, there are rumours that hairline is passed only from mothers side but it is not true as it is passed from both the parents.

In this article:hair transplant in Mumbai
Up Next:

All about whey protein

Tips for a Pain Free Back at Work