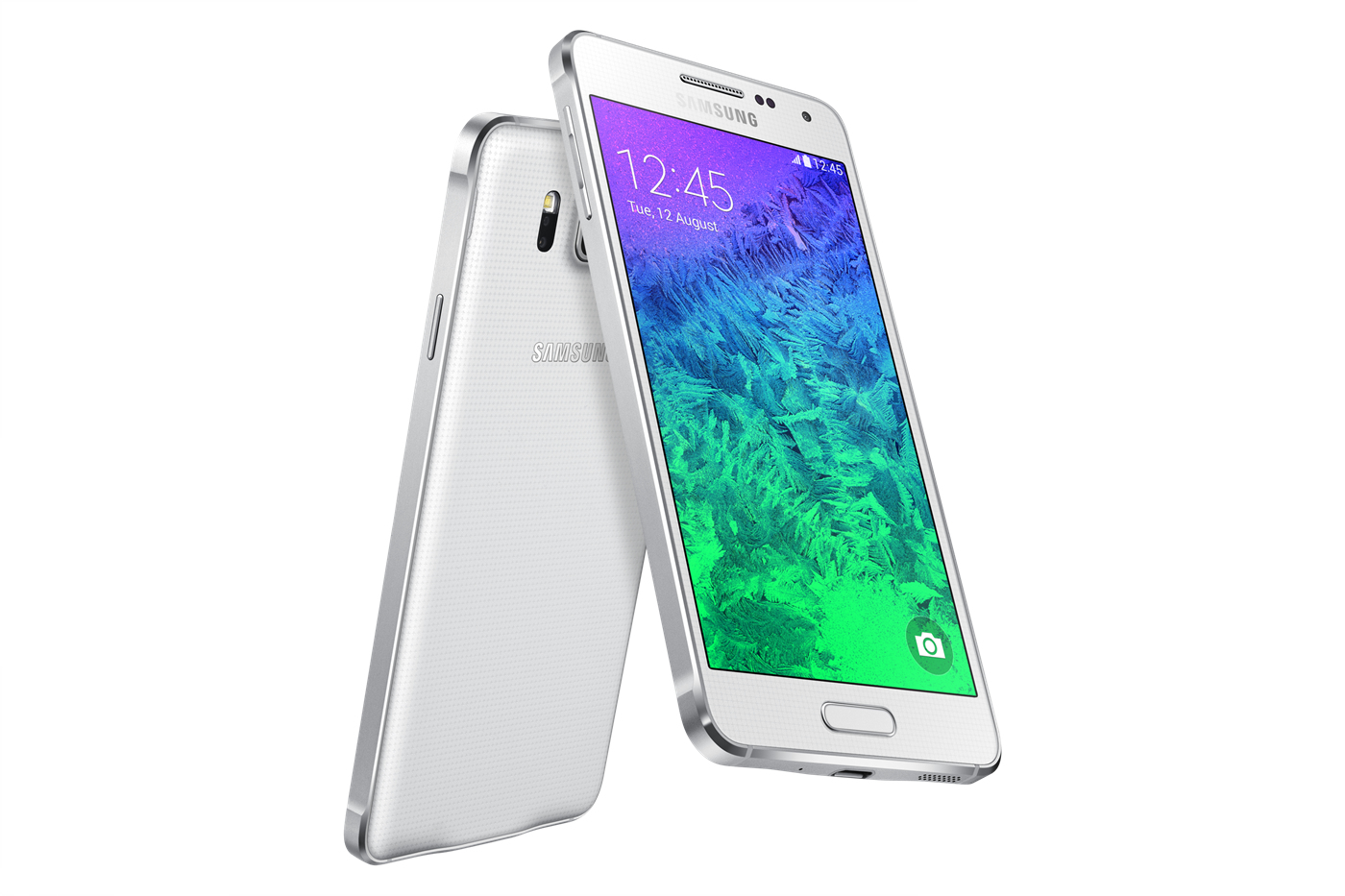 Powerful stuffing and Strong appearance, here we are talking about Samsung Galaxy Alpha. Due the new design, it was possible to describe the flagship Samsung smartphones in recent years. Design and appearance were not a priority of the South Korean company, for which it has been criticised. However, with the new smartphone Galaxy Alpha everything would be changed. 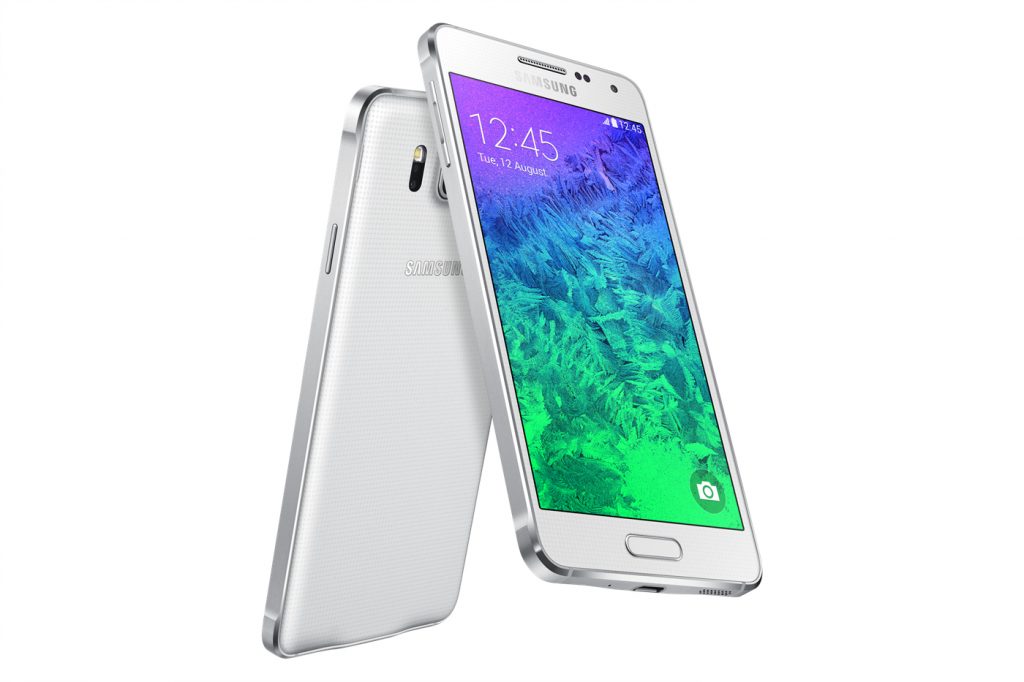 Of course, it’s not as easy as it seems at first glance. At first, it is not clear where Samsung is positioning the new model. Price of 649 euros is quite high – at the level of the flagship Galaxy S5, but technically Galaxy Alpha it concedes. In addition, there is Apple with its iPhone 6. Judging from the aggressive marketing of the company, the new product is aimed at competing with California smartphone, so it is best to directly compare it with models of iOS.

There are no novelty surprises, at least on paper. Let’s start with system on chip, own production Exynos 5430 is based on the architecture ARMv7, which is limited to 32-bit computing. Four A7 cores and four A15 operate at frequencies up to 1.3 GHz and 1.8 GHz, uses the familiar architecture Big.Little. On undemanding tasks in this architecture uses weak, but cost-effective core A7. If you need high performance, enable powerful core A15. In the first generation Big.Little simultaneously could work only four cores in a category, but the transition to Heterogeneous Multi-Processing allows simultaneous operation of all cores. So ideally, you will receive a higher level of performance. The same applies to the GPU. Samsung relies on the development of ARM Mali-T628 version MP6. However, this graphics core was presented in the summer of 2012, as compared to other Exynos chip. It cannot always be called convincing. Still like to see more powerful solutions, such as Mali-T720 and Mali-T760, which are present on the market for about a year.

Surprise was the memory subsystem. Many high-end smartphones is set to 3GB of RAM, but Samsung is limited to 2 GB – like Galaxy S5, but less than that of the future Galaxy Note 4. For most users, it is not critical, but that’s about the lack of micro-SD slot this is not to say. The users will have to be content with built-in 32 GB flash memory that the Korean company is not quite normal. Especially that backdrop Galaxy Alpha can be easily removed.

In addition, the concern is how the display performs. Here Samsung, it seems, is back in 2012: the display of Alpha Galaxy is very similar to the Galaxy S III. With a diagonal of 4.7 inches it has a resolution of 1280 x 720 pixels, which gives a pixel density 312 ppi. As for the panel, it uses proprietary technology Samsung Super AMOLED, which promises lively and bright colors, as well as a very deep black color, wide viewing angles. Samsung matrix used PenTile, which can be seen with the naked eye. Because of the unusual arrangement of subpixels matrix leads to visible “ladders” on the edges of letters, numbers and subtle elements.

And the new design of Samsung is not only seen in the Samsung Galaxy Alpha but also the big brother Galaxy Note Edge is worth and now rumours are talking about next version Galaxy Note Edge 2.