Man Sentenced To Death For Stealing Handset In Delta A Delta State High Court sitting in Akwukwu-Igbo has sentenced one Vincent Okwekwu to death by hanging for robbing his victims of a handset and N10,000 at gunpoint. The court found Okwekwu guilty of three counts bordering on conspiracy to commit armed robbery.

He was sentenced to death by hanging for the offence of conspiracy, while he got 21-year-jail term for each of the other two counts.

The prosecution team from the Department of Public Prosecutions had told the court that Okwekwu, on November 1, 2009, with two others now at large, had broke into the apartments of their victims, Ofoyeju Peter and Tietie Moses, and robbed them of N10, 000 and a handset while armed with a gun and a cutlass.

The crime was said to have taken place at Umueha quarters, Ibusa.

The victims were said to have raised the alarm that attracted members of a vigilance group in the area, which led to Okwekwu’s arrest.

The convict had pleaded not guilty to the three counts when the charges were read to him by the court clerk during his arraignment. 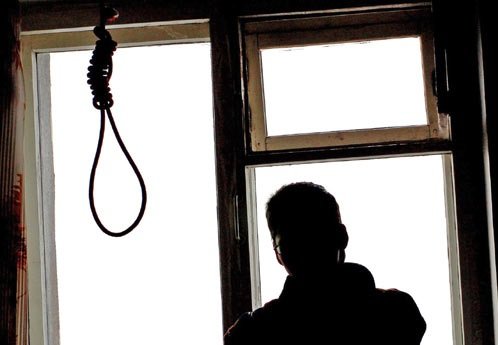