What Does the Rest of 2013 Hold in Store for SMEs? 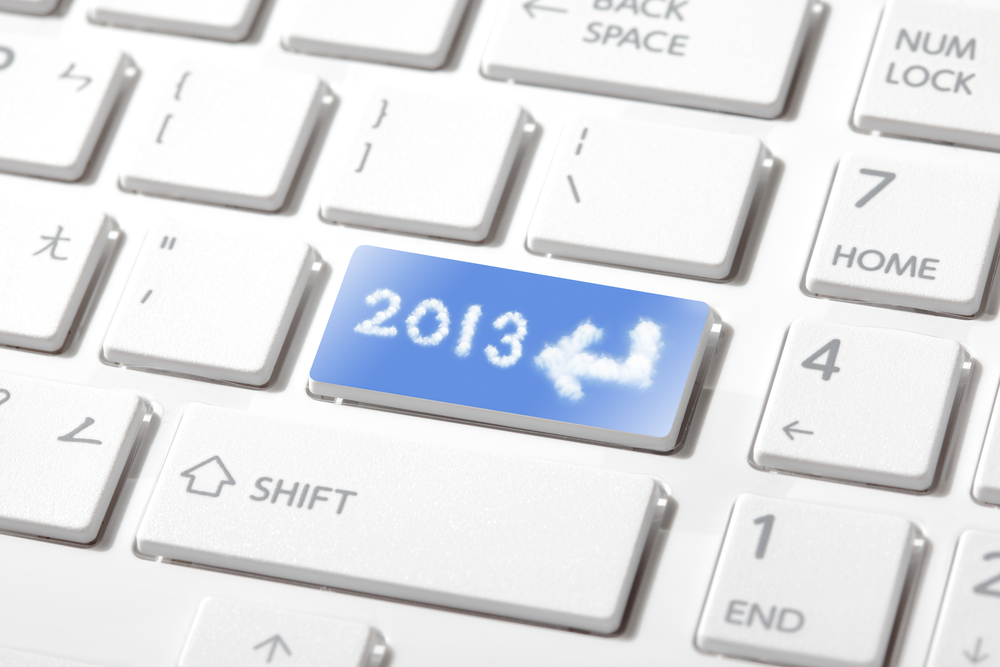 The fate of small and medium-sized businesses in the United Kingdom is finally regaining and element of certainty. As the UK and Europe begin to emerge from a deep recession, the floor is open for businesses of this size to make an impact on the market.
With increased cash flow across the UK, from the high streets to development services, SMEs are at the forefront of an economic resurgence that many see to be long overdue. As the national economy looks to small and medium-sized businesses to put the wheels back in motion, the government has taken several steps to encourage their growth.

The Funding For Lending Scheme is one of several ways in which the government is encouraging investment in the UK. The Bank of England and Her Majesty’s Treasury have worked to extend the scheme for one further year, taking incentives for investment through to the beginning of 2015.
The scheme makes investment funds available for both banks and building societies and boasts a flexible repayment scheme based on performance. While this is intended to have a positive effect on the general economy of the UK, the incentives have been realised accordingly to promote investment in small and medium-sized enterprises.

With high profile media coverage surrounding the taxation of some of the largest firms operating in the UK, such as Google and Vodafone, it might come as a surprise to owners of SMEs to learn that taxation in the coming years looks to be more lenient.
While the speculation surrounding tax avoidance has tarnished the names of a number of previously reputable firms, there remain a variety of legitimate options for SMEs looking to maximise their profits and reduce the amount they’re required to hand over to the government. Corporation tax fell in April and is set to fall once again at the same time next year.

Not only has the UK government taken positive steps to attract business to the country, but the economic forecast corroborates this encouragement. It is estimated that employment levels will be on the rise and pay freezes across a number of industries are set to come to an end. More vitality and a stronger economy can only be good news for small and medium-sized businesses operating within the UK.
However, the challenges many sectors face means that any SME struggling currently and keen to adapt their needs to a challenging work environment may be better off speaking to insolvency and business turnaround experts such as Moorfields Corporate Recovery sooner rather than later.

Go Break Free! -Get Rid Of Staff Management Of Your Office With a Serviced Office