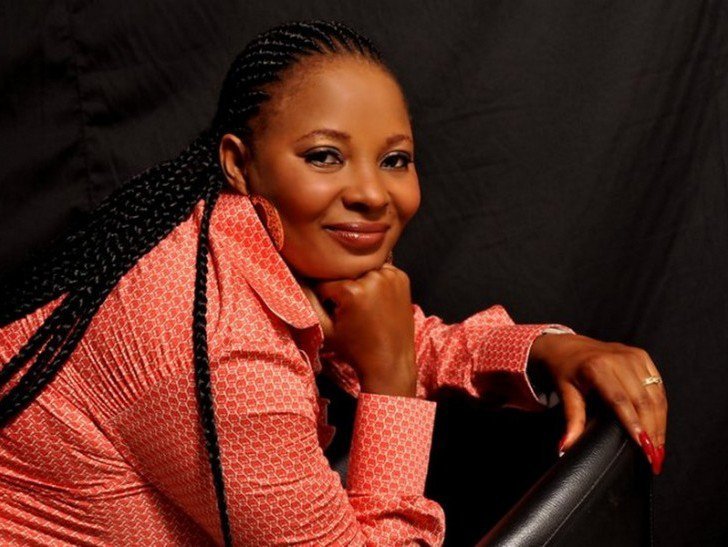 The entire entertainment industry has been thrown into crude shock and grief since the news of star actress Moji Olaiya demise early on Thursday in Canada reached public domain.

While the world expects autopsy report in order to ascertain the actual cause of her death, family members of the actress have posited that the 42 year-old died due to complications of child birth.

Speaking to a major online entertainment website, Moji’s house keeper, Mrs. Keji, revealed some of the last moments of the actress.

According to NET, Olaiya in the last three days before had made several calls to Mrs. Keji from her base in Canada to complain of ‘being uncomfortable’.

Mrs. Keji said, “Her baby was born premature- her EDD was for May 2017 but complications arose that necessitated that she be induced to save the baby’s life as well as hers. But since the delivery in March, her health had not been exactly perfect”.

Mrs Keji who was contacted by NET revealed that the actress went into crisis around 10pm local time (3am Nigerian time).continue reading in the next page