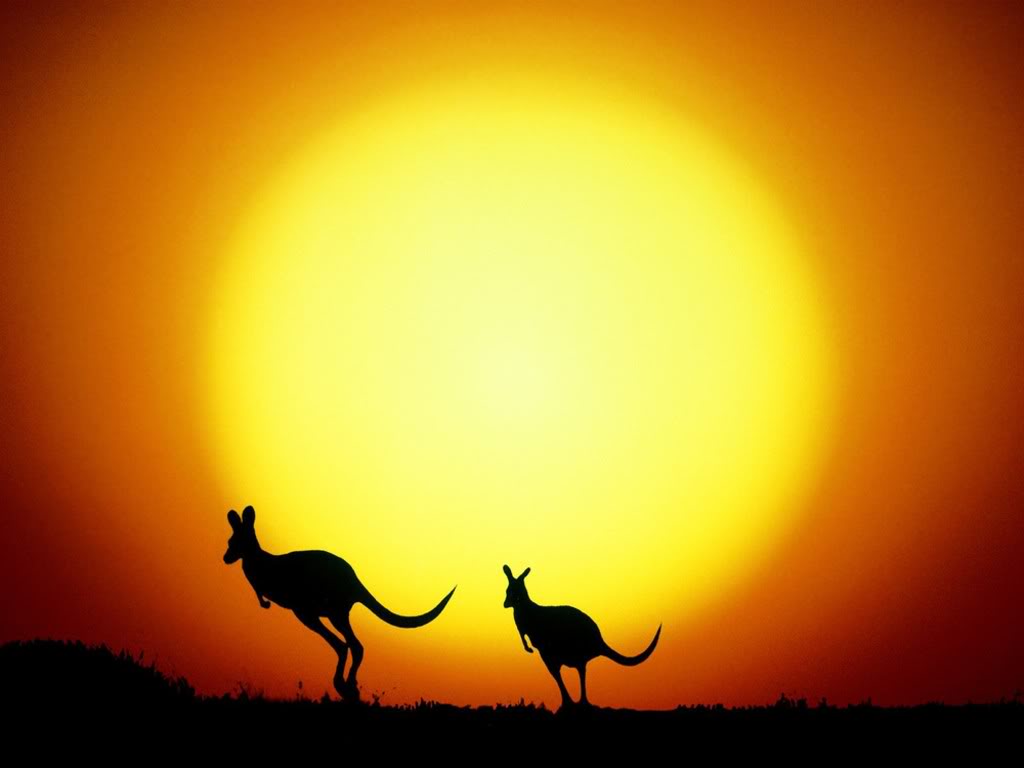 The Northern Territory is known as the real Australia, mainly because of its unchanged culture and incomparable natural beauty. Australia’s Northern Territory is mainly a tourist popular destination for its Aboriginal heritage, which is still evident today, and its natural beauty of beautiful long sweeping red terrain, different kinds of wildlife and its eye-catching water sources.

Below are top 10 outdoor attractions in Australia’s Northern Territory

Ayers Rock is a symbol of Australia for many tourists and is certainly a must-see attraction just because of its splendor. The color of Ayers Rock changes at different seasons and is spectacular to see at sunset or sunrise as its red color glows in the beaming sun. The surrounding area around Uluru is also home to a variety of rare plants as well as animals such as bats, red kangaroos, Great Desert Skinks, woma pythons and marsupial moles.

Thousands of people visit Darwin-based Crocodylus Park every year to see its range of crocodiles and other animals. Visitors can get within touching distance of its crocodiles, buffalo, dingoes, wombats, wallabies, fishing cats, ostriches, alligators, primates, tigers, leopards and lions. The park is also home to a crocodile museum where people can learn about the different kinds of animals in the park and discover how the staff feed the animals.

Again the town of Alice Springs is a massively popular attraction for tourists and travelers. It is located in the heart of Australia and is surrounded by MacDonald Ranges and Mount Gillen. Alice Springs is a great hub for travelers to explore surrounding gorges and waterways like Simpson’s Gap, Palm Valley and Finke Gorge National Park, Trephina and Ormiston and Glen Helen Gorges.

Close to paradise, the Litchfield National Park brims with so much natural wonders that one would easily find a sanctuary in it. Lush forests and cascading waterfalls primarily contributes to the stunning view in the place. It is further beautified by the different floras and faunas, making it one of the most famous tourist destinations in Darwin. It is reachable by car from the main city.

Aesthetics is a big part of Darwin’s culture so it is just right to visit the Darwin Museum & Art Gallery when in the city. People who are into Aboriginal arts will surely enjoy going around the place. The art pieces displayed will surely feed tourists with enough information on the social, cultural and artistic history of the city. It is located near the city center, and is reachable by car.

Alice Springs Reptile Center is not huge, yet it emphasizes in excess of 30 types of reptiles, including snakes, reptiles and crocodiles. You can even get up close and have an opportunity to sustain some of them. Live shows run a couple times every day. Open year round, aside from major occasions.

This 155 mile trail starts only outside of Alice Springs, and goes through red desert, high mountains, and a national park. It can additionally be trekked in shorter, more sensible areas.

A gaol is a prison, and the Fannie Bay Gaol is one of the most famous prisons in the Northern Territory. It is an important part of Darwin’s history, having been the venue of some of the last executions in the city back in the mid-20th century. It actually operated from 1883 to 1979.

Nature is abundant in Tiwi Islands; but the main attractions here are the different artworks created by the first dwellers in the island. As most Tiwi people are astounding artists, it is easy to get amused with the eccentric yet interesting sculptures, pottery and wood carvings that are displayed in the island. All these have histories that could date back to 1911. For many art enthusiasts, seeing these is priceless.

Covering an area of over 19,000 square kilometers, the Kakadu National Park has over 1,600 plant species, 10,000 insect species, 280 different kinds of bird species and a variety of other animals which amaze visitors every year The national park has two seasons; wet, which usually occurs between January to April, and dry, which falls between April to September. The park has a strong aboriginal culture with over 5,000 aboriginal art sites being discovered over the years. This discovery was also the main factor in Kakadu National Park being entered into the UNESCO World Heritage List.

In conclusion for you to be allowed to travel to Australia you must apply for Australian visa as the Australian immigration law requires of every non Australian Citizen.

In this article:Australia, Australian visa, Outdoor Attractions
Up Next: