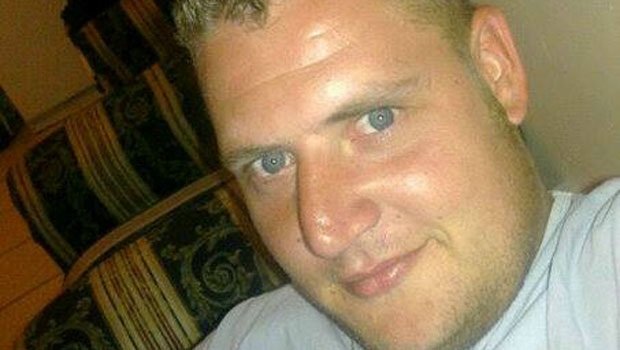 A South African man who was reportedly caught smuggling drugs into Malaysia is now facing death penalty. Deon Cornelius lost an appeal to have his death penalty sentence overturned after he was convicted in January.

Patricia Gerber, head of Locked Up, an organisation that assists South Africans arrested overseas for drug smuggling, said she was uncertain whether there were any other avenues that Deon Cornelius could pursue.

The 29-year old man was arrested two years ago after he was found in possession of 2 kilogrammes of a banned substance when he landed Malaysia in 2013.