Simon Cowell became a proud, excited dad for the first time on Valentine’s Day when he welcomed his baby son Eric into the world. Two days later, a doting dad Simon Cowell has now shared adorable first pictures of he and girlfriend, Lauren Silverman’s little bundle of joy.
54-year-old music mogul Simon shared the photos on Twitter, saying he was unprepared for how much ‘love and pride’ he would feel towards his ‘handsome’ baby son. 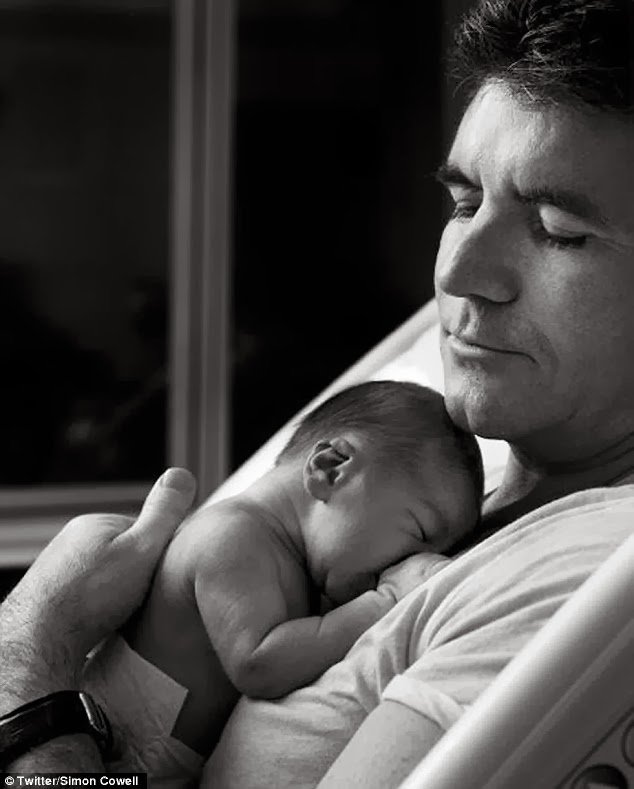 The Importance Of Racking Systems For Warehouses

How To Install Safety Tape On Your Warehouse And Factory Floors