Why I'm divorcing my husband- Ini Edo opens up 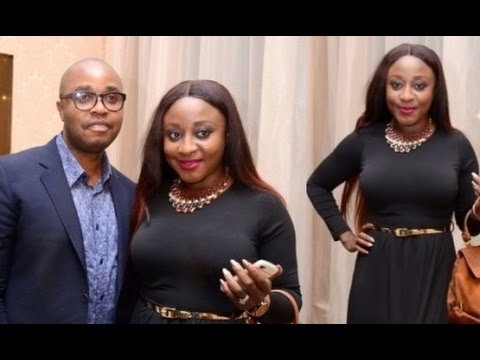 September was indeed the month of high profile celebrity splits. Ini Edo finally responded to divorce rumours.After 8 years of marriage, she is indeed getting divorced and, it’s not because she cheated.She has made it clear she was the one who initiated the divorce from her US based husband, Philip Ehiagwina…not the other way round..

Her marriage to him was surrounded by controversy after Philip’s ex, Rita, accused her of snatching him from her.. .
Too bad they couldn’t work it out …More below

I touched the lives of 2face,Remedies – Kenny St Best on why she joined politics