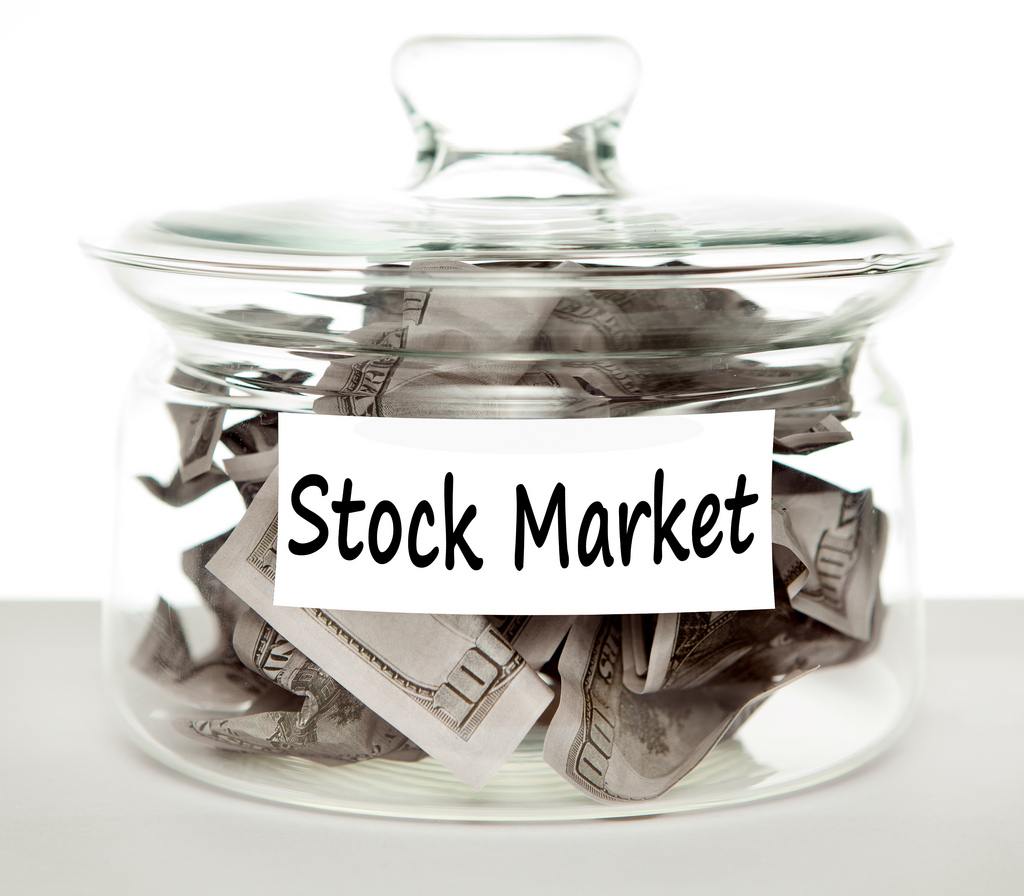 The stock market has seen steady and consist growth over the past year, rebounding nicely from its previous low in March 2009. Since then, it has gained nearly 130 percent in value across many different industry sectors. Many companies are experiencing strong increased profits, as the overall U.S. economy continues to rebound from the recent financial crisis.

Year to date (January 1, 2013, through August 15, 2013), the following companies boast the best stock market performance. This superior performance is measured by each company’s stock price growth, resulting in an increase in the respective company’s market capitalization (value), as well as its earnings value for shareholders, revenues and net income before taxes (EBIT).

Standard Register Company is a communications company based in Dayton, Ohio. It provides market-specific communications to clients in the healthcare, financial services, commercial and industrial markets. The company has a current market capitalization of $62.53 million and has seen an increase of 220 percent in stock value so far this year, moving from $3.25 per share to around $10.50 a share. Much of the increase in the company’s stock is attributed to its acquisition of WorkflowOne, another Dayton-based company. This deal has helped form one of the largest print solution, management and printing companies in North America.

This Coppell, Texas, global seller of nutritional supplements and wellness solutions has seen a 371 percent increase in its stock, from $5.95 to around $28 per share. With a company valuation of $76.5 million and reported income of $3.9 million on sales of $171 million, Mannatech has seen an increase in its earnings per share quarter-to-quarter of 132 percent.

One of the more intriguing stories of 2013 has been the turnaround of Netflix into a broadcast juggernaut. Its original broadcast series House of Cards, featuring Kevin Spacey and Robin Wright, garnered first-ever Emmy nominations for programming made exclusively for distribution through an internet-based subscription service (the series received nine nods, including best actor and actress for Spacey and Wright). Netflix added another three nods for the rebooted series Arrested Development and scored new subscriptions with the critically acclaimed series Orange is the New Black.

The company’s stock, trading on NASDAQ, has gained more than 200 percent since January 1, from $95.21 a share to around $287 per share. The Los Gatos, California, company has a market capitalization of nearly $17 billion and earnings per share of $0.80. The company’s risk-taking to move from streaming other people’s content to developing their own is paying huge dividends, as Netflix seeks to surpass the $300-per-share threshold.

Best Buy Co., Inc. is a Richfield, Minnesota, retailer of consumer electronics and other related products. The company has seen its stock move from $23.70 per share at the beginning of 2013 to near $37 per share, an increase of 56 percent. Over the last 52 weeks of trading, the company’s stock has increased by 230 percent. The company has a current valuation in the market of around $12.25 billion. It reported revenues of $9.3 billion for the 13-week period ending August 3, 2013 and net income of $406 million. Best Buy’s CEO recently announced a turnaround plan, and investors seem to have bought in wholeheartedly, indicating strong faith in the company’s future.

As you can see, the top-performing publicly held companies so far this year are diverse, and some of them, quite frankly, are unexpected, including Best Buy.

Ian Dawson is a freelance writer who mainly concentrates on finance, investment, the stock market, finance jobs, the business world, business analyst jobs with moneyjobs.com and other related areas.