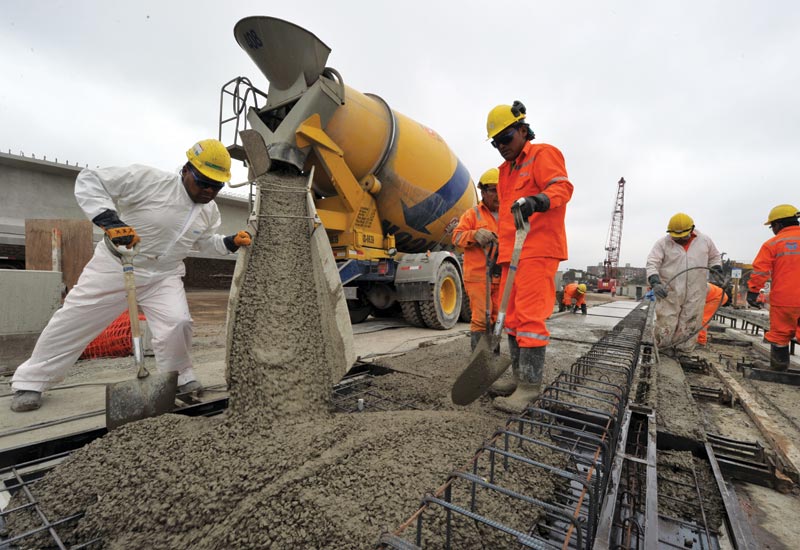 There are three main types of ready mix concrete according to the mixing of various ingredients like coarse and fine aggregates, chemicals, water and the cement. In the past, commercial builders used the ready mixed cement to construct commercial buildings and shopping malls. But now a day, we also see many individual builders using the services of a concrete supplier to get ready mixed cement. Recently, the concrete prices have also fallen.

During this process, the concrete is mixed slowly at the initial stage. When the mixing truck reaches the site, it revolves at the speed of 16 to 18 rpm to mix the materials properly.

The mixing drum keeps on rotating at the speed of 8rpm during the transit. In this way, when the truck reaches the site, you get a homogenous ready mixed mortar.

During this process, the mixing drum is revolved at the speed of 13 to 16 rpm to make a homogeneous mixture.

During this process, the concrete is partially mixed in the plant and then the rest of mixing is done at the site. Mixing at the factory and at the location depends on the specific requirements of the ready mixed concrete.

During this process, floor screed mix or ready mix mortar is prepared in the central batching plant before loading into the truck mixer. In such cases, the mixing plant is called pre-mix or wet-batch plant. Depending upon the workability requirement, dump trucks or agitating units are used to transmit the ready mix concrete.

The Proper Ways Of Moving To You New Renting Home

Tips On Keeping Your Garden In Tip-Top Shape