Why Should You Recycle Your Mobile Phone? 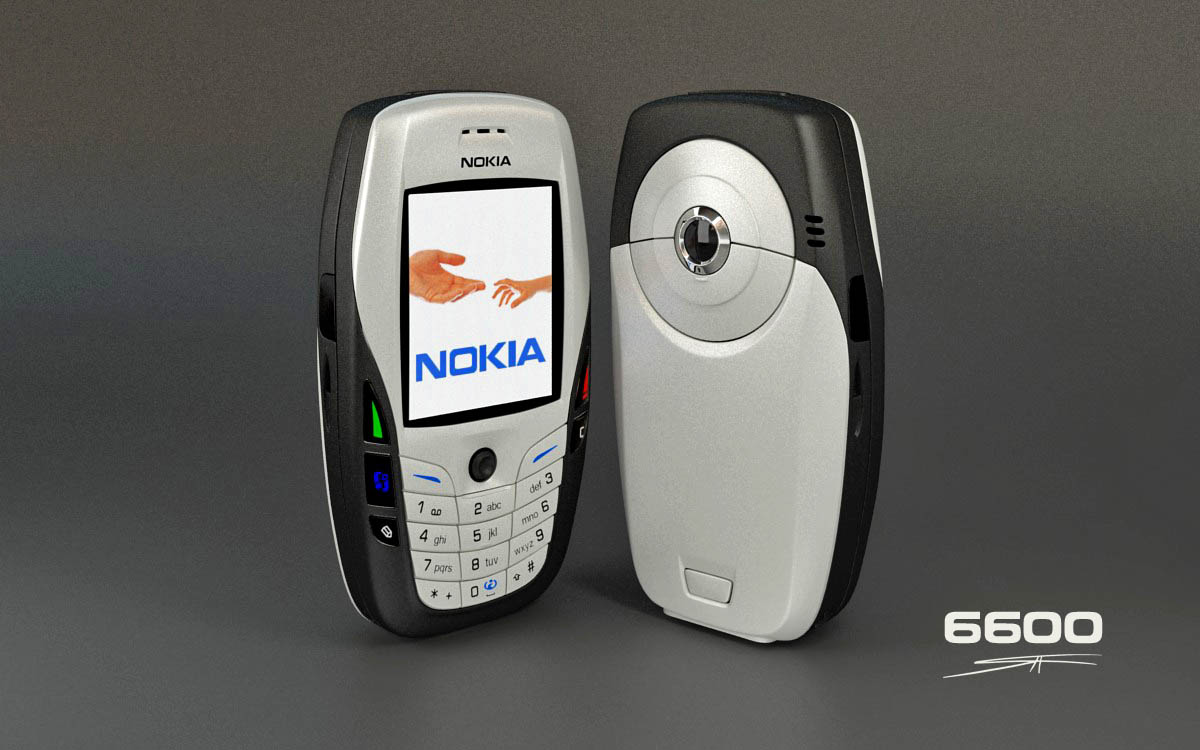 Times have changed since smartphones like Nokia 6600 and 7610 had royal fame among the smartphones. Nokia is now acquired by Microsoft and even the parent company offering the windows mobiles can’t conquer the market where Android and iOS are sharing the throne.

Technology is evolving at the blinking speed, pricy phones lose their value in matter of weeks and by the end of the year no one wants to hold on to them anymore. No emotions involved here, it is a necessity if you want to walk pace-to-pace with the changing world. Billions of mobiles are sold, resold and scraped every year; so much so that some states in the US have declared old phones as sizable electronic waste which forms a huge amount of landfill trash at dumping sites. According to an estimate, 70% of heavy metals in landfills are discarded electronics out of which electronic waste forms 2%; don’t dare despise the percentages, convert them to numbers and your eyes will fall out of your sockets. 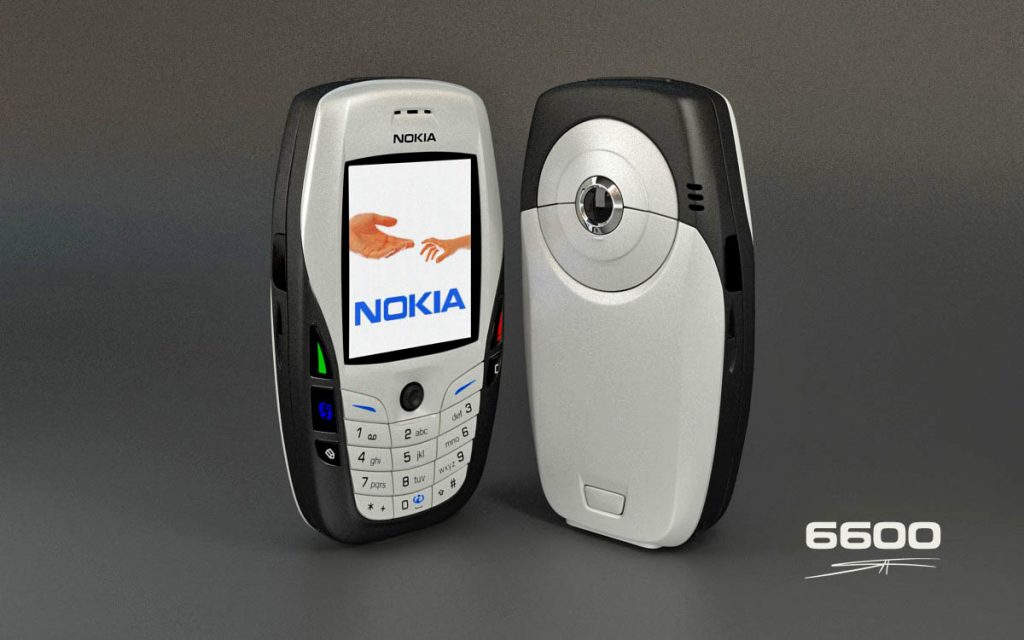 Recently, a thorough study on mobile recycling was conducted by Ingram Micro Mobility (an electronic retailer and manufacturer company) which comprised surveys and assessment on recycling electronics on the consumer’s end in the United States. It clearly shows most of the people had no idea what to do with their old mobile phones, so they did as they please or whatever came first.

Why should you Recycle your Mobile Phone?

How to get the Best Out of your Old Mobile Phones

We know you have numerous questions like how to get rid of my old mobile for a good money or how to sell my mobile? These are frequently asked by our readers. We will walk you through them, with a suitable solution, respectively.

Walk-in exchange is a good option. Electronic shops and retailers are paying good money for old mobile phones. It does not take much time; your mobile is tested on the spot and you walk out with your cash. Some dealers do not offer cash, instead they give you exchange facility, so you get a new mobile phone at the expense of your old one, with few extra dollars.

However the most convenient way would be to sell your mobile phones online. There are various websites where you can pack and send your mobile phones. They assess its functionality and value and get back to you with a certain price on your provided contact. If you do not agree, it will be mailed back to you without a fuss. Usually, they have a pre-defined price for every model to give you an idea, but the final bid depends upon the integrity of your device. Once you lock the deal, they send you the money through various transaction methods available.

10 Ways Custom Built Laptops Can Be Good For Use