Why are Most Countries Avoiding Investing in Clean Energy? 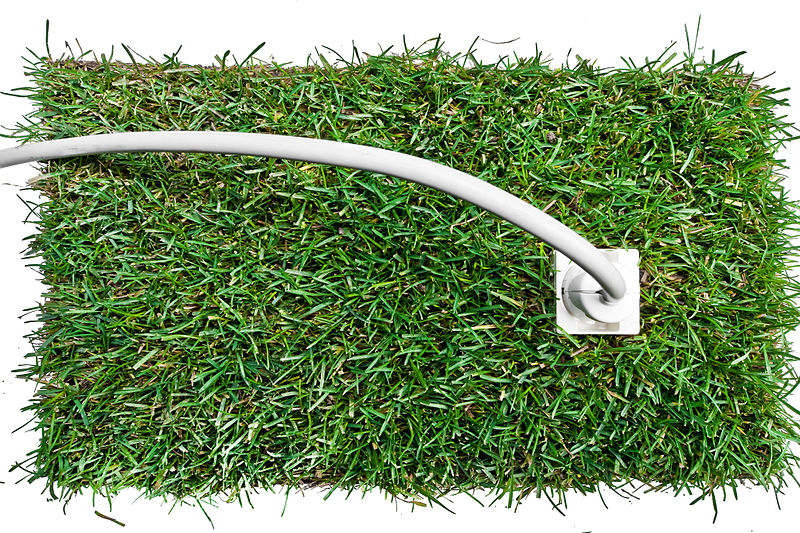 As of the first quarter of 2013, global investment in clean energy was down 38% from the last quarter of 2012. Even more disheartening, is the fact that the $40.6 billion figure represents the lowest quarterly global investment since 2009. Despite growing awareness of the need for renewable energy, there are various political and financial factors that are making investors hesitant about putting their money into green energy companies.
Political Issues
A big problem in the United States, according to Ernst & Young’s new renewable energy country attractiveness indices report, was “ongoing uncertainty over the country’s long-term renewable energy strategy and a failure to indicate if there will be an extension to the critical Production Tax Credit (PTC) for wind projects.” This is largely due to the congressional finance battles of late 2012 that ran into early 2013.
The reduction of government subsidies, such as feed-in tariffs, has played a key role in the decline of clean power in Europe. Similar cutbacks have affected Italy and Spain as well as those countries struggle with fiscal policy issues. Some countries, such as Japan, did actually see an increase in clean energy investments, but that is largely because the country shut down the majority of its nuclear power plants in 2011 after the Fukushima disaster.
Financial Issues
China, who in recent years has been the leader in renewable energy investment, dropped 15% partially due to aggressive price-cutting by their own solar energy photovoltaic (PV) cell manufacturers. The manufacturing price cuts from China have also driven competing companies in the Europe and the United States out of business, which makes investors reluctant to buy stock in green tech manufacturing companies in general.
Another big problem, particularly in the United States, is that fossil fuel development projects are still heavily subsidized by the government and clean energy companies can’t reasonably compete in the market place. Another problem is that on a per megawatt basis, renewable energy still isn’t as cost-effective as fossil fuels. Last, but certainly not least, no one has put a dollar cost on the damage that card dioxide emissions cause the environment, which makes it harder to calculate the true value of renewable energy.
The decline of green energy investments in early 2013 is a continuation of the steep declines that began in 2012. Many countries in the world are having problems supplying enough energy to meet the demands of their citizens and renewable energy technology has not reached a point where it can generate enough electricity to compete on a cost per megawatt basis with fossil fuels. Right now, people want cheap power and clean energy can’t provide that.
About the Author: Annie Lucas loves to study money and trends in investing. She currently follows Tim Sykes and other big gurus and is taking a course to learn about building her own diverse portfolio.

Advice For Entertainment At Your Next Public Seminar!

A Quest to Meet Your Financial Goals: Tools and Strategies