What Is The Process Agent In Court or Arbitration Proceedings? 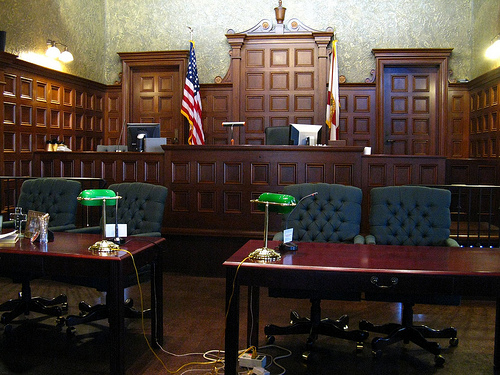 Legalities often go hand in hand with a need for clarification. Where courts, arbitration and businesses are concerned, there can often be a lot that people are unprepared for. Not many companies ever imagine they will need to deal with something so severe, and hopefully yours never will!
In a worst case scenario though, it gives great peace of mind knowing that you understand the right steps, roles and professionals that you’ll need to properly proceed. Here’s a guide to help you understand the role of a process agent in court or arbitration.

Before we can get a full understanding of the role of a process agent, we need to understand the situations they are involved in. Whether they are needed in court, or indeed in arbitration proceedings, their role is to represent any contractual party that is currently being served.
Court cases where limited companies and contractual parties are concerned are usually disputing payment, and a party has been taken to court to settle an unpaid invoice or a bad debt. Arbitration is just an alternative means of resolving the dispute, that doesn’t need to be undertaken in a court. Much like a court hearing where a jury is involved, an arbitration proceeding has a third party that will look over the evidence. It’s then their job to arrive at a decision that both parties are then legally bound to. So where’s the process agent in all of this? Read on…

It’s All About Presentation

Well, technically speaking it’s all about representation. As in any court case where the defendant and prosecution need representation via a lawyer, a contractual party who is being served needs to be represented by a process agent. The process agent will represent parties during hearings or arbitration proceedings, as well as get in touch with any necessary contacts involved.
The civil procedure rules in England and Wales are defined very clearly, and they are very strict with how proceedings need to be undertaken.
Since the laws are so specific to the context of court cases involving contractors or arbitration, the process agent is a professional who is well trained in all the legal proceedings and provides a great deal of expertise for those who need their service. Appointing an official process agent, and not choosing alternative unprofessional representation, the serving party can be confident that their case will be handled properly. If you want the best chance of success in a case, hiring the proper help is a must.

Sometimes cases are complicated when dealing with parties or defendants outside of England and Wales. Laws differ in Ireland, Scotland and, of course, overseas. To make sure that the law is respected and considered under proper English and Welsh terms, a clever clause was implemented which has been followed in recent years. The claim form can be served on the defendant wherever it was written in the original contract. While this might not mean much to the average person, it means that the case can be taken on and served by a process agent in England and Wales. Now if the defending party is across any border, whether land or sea, they can still be served by the agent in England or Wales. This simple clause makes things a lot easier than it was previously! 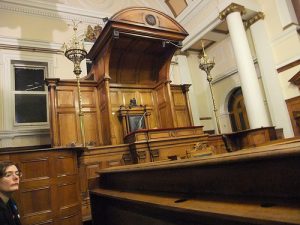 Make sure you are prepared for court.

When considering legal implications in any context, it always pays to know that you have the right minds behind you. A process agent who knows their field like the back of their hand and will ensure that the nasty business of court cases or arbitration proceedings will go as smoothly as possible. Nobody wants to end up in these unfortunate situations, and it’s unlikely that your business will ever need the services of a process agent. In the rare case that you might need one though, it always pays to have the right contacts to safeguard your contracts.
This article is provided in best faith, readers should be aware assertions stated cannot be relied upon without first obtaining specific advice.
Image credits: srqpix and ☺ Lee J Haywood

Business in Poland – A Country to Invest In!

Should You Live The Freelance Life?