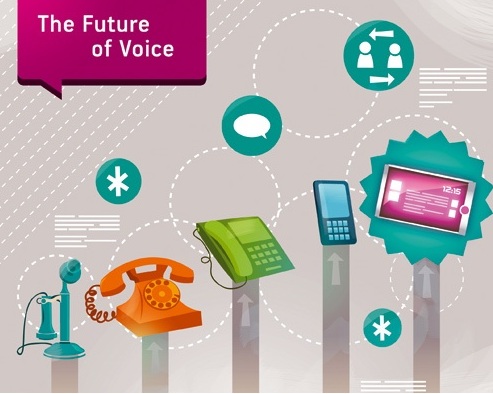 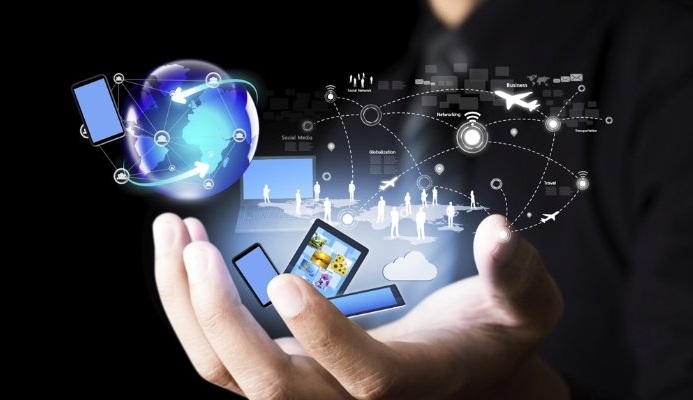 The first major discovery was electricity. Electromagnetic energy can transport information rapidly and reliably, so the birth of telecommunications can be traced back to the invention of the electric cell by Alessandro Volta in 1800. This was followed by other important inventions: the battery, telegraph, valve amplifier, telephone, television, and microprocessor.

One big step was the invention of the internet. The internet started off as a way for educational institutions to communicate, but the flexibility of the TCP/IP suite and OSI/ISO protocols has made it the foundation for communication between a wide range of devices, from cellphones to laptops. Traditional telephone wires that were once used for long-distance communication are now part of a distant past. Today’s telecommunications industry is characterized by satellite communications, wireless communications, cutting-edge optical fibers, and the internet.

The uptake of devices such as mobile phones is not only high in the developed world but also in the developing world. Mobile phones are being used in a varied and novel way in many poorer countries. Africa has been called the mobile continent because the uptake of phones is so high. Africans do many things on mobile phones that others normally do on their laptops, such as searching the internet. Mobile phones have also been used in novel ways, such as providing radio for a village. Having to find ways of doing things more cheaply and with less equipment favors novel approaches to old problems.

Demand for worldwide telecommunications is increasing all the time. 3D gaming, long-distance video conferencing, and smart mobile devices are placing pressure on existing systems. It is estimated that by 2015, there will be almost 1 billion smartphones worldwide.

For the savvy investor, the telecommunications industry is a good investment. Fahad Al Rajaan, Director General of PIFSS, has been a key feature in helping business to grow in this area due to his work as president of Al Ahli United Bank. Investment in the telecoms industry in the Middle East has helped the countries in this region to modernize.

In the future, ultra-long cavity fiber lasers in optical networks may be able to deliver the infrastructure and information-carrying capacity that will be required to meet the growing demand for communication bandwidth, power consumption per bit, and reduced costs.

The future of the telecommunications industry will depend on the growth drivers. The ISP market has grown rapidly due to demand for video-on-demand and online gaming. Over the last two decades, the number of wireless users has risen rapidly, driven by the development of 3G and 4G cellular networks. Satellites provide coverage over 90% of the world, and their popularity will rise because of this extensive coverage, which regular cellular networks cannot match. Satellites will play a central role in providing digital television, radio, mobile communication, and many other services.

In this article:communicate, microprocessor, Telecommunications
Up Next: