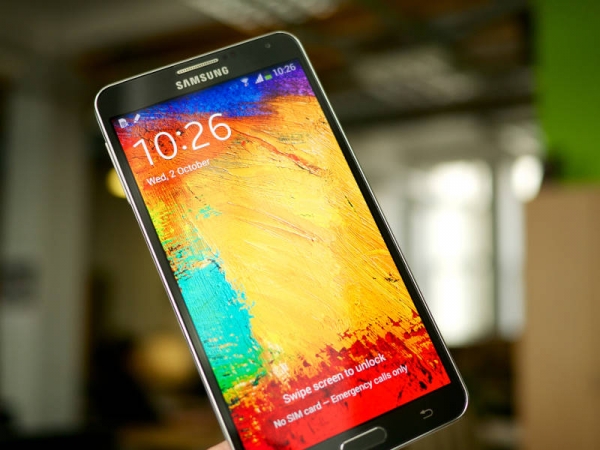 There have been two released by the company Samsung which has indeed changed the meaning of Smartphones into a better one. First came the Galaxy Series which was a breakthrough for Samsung, and then Samsung surprised everybody with the Note series. The former has done huge wonders, and is a success for the company while the latter is on the second position by Samsung phones though, but it does give us high quality devices.

The Note 5 is on the go, and is set to release anytime soon. Here we are to discuss with reference to previous models what will the galaxy note 6 have in store for us. There is no end to features and newer technologies, so with every successor the expectations only rise high.

Samsung galaxy note 6 is likely to be the superior of all Samsung Smartphones with a wide range of latest technology coupled with class. Samsung has never failed to provide its users with that extra bit of effort, and has got for them only more and more. Samsung always invents new with every model, and so here it is, all about the note 6.

*However, right now there has been no news officially, so these are mere approximations. We can predict and always forecast. Of let us say the ten things we predict, at least five end up being true and definite ones*

The NOTE 6 will feature dozens of technological advancements like its foldable screen. I don’t mean those flip phones, but the display is only a result of what LG has already incorporated earlier. A 4k resolution is what we can expect from the phone, which in turn means that the resolution and display is going to be no less than a super HD one. Unlike the S6, the NOTE 6 will feature a Finger print scanner that will be hidden in the screen, not exposed even in the form of a button. Now that is a new twist, though the feature is nothing new these days!

That is not all from the phone, it will have a 6GB RAM which is in it developmental phase by Samsung. Samsung indeed has a lot of hopes from everything it has been working on, and so, here it is, all its effort into these. ipad air 4 is also in the competition row this time.

The device will be powered by Qualcomm’s latest best thing, The Qualcomm Snapdragon 2.9 Ghz Processor, which means a super speedy processing, and good amount of power. If you are a photo addict, then this one will be like a blessing to you, a 30 Mega Pixel FRONT Camera for you and a 7 MP rear one. Everybody is a selfie addict, so may be such a high MP front camera will prove to be a wonder.  Its battery is also tweaked up and the result is a 4200 mAh battery, with a fast charging technology. The NOTE 6 will be launched in various storage variants, 16 GB, 32 GB, 64,128 as well as 256 GB too. That really is a lot of space for your stuff. Price expectation is not less than $1100 which is equivalent to 70,000 INR.

About: Kumar Anil has a Masters in Technology. He’s like to write about Mobile, Cloud, Social Media, Electronics, Health, Web Development & Travel in his free time.

In this article:samsung, Smartphones, technological
Up Next: