Nissan Terrano – For the Tough Topography 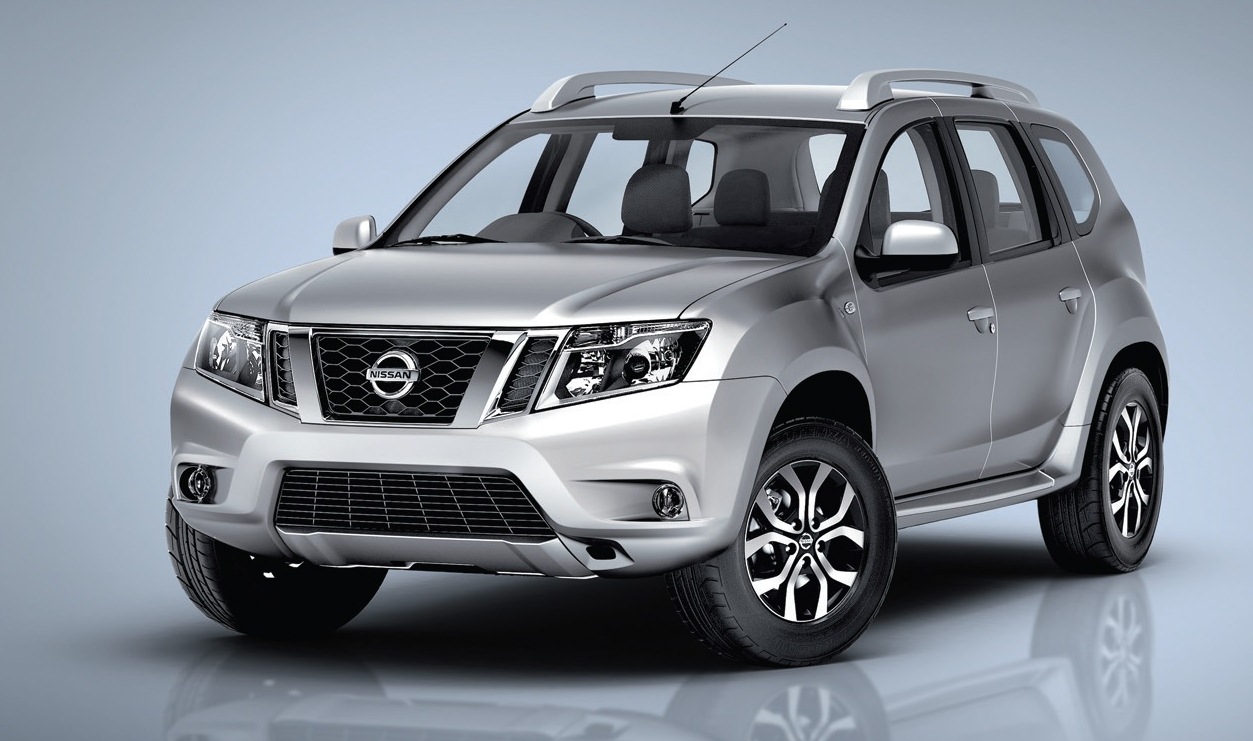 Nissan Terrano has been a very popular SUV. The Terrano was sold as a Dacia product in the other markets.

The Nissan Terrano SUV segment has shown rapid growth over the last 2 years. The Terrano does look a lot like the Duster, almost all the body panels have been changed. If you look at it from the front, it looks every inch a Nissan. But, when you get to the three-quarter angles, and the side, it looks a lot like the Duster.

Even then the nice wheel caps on the mid and base variants make it look quite different from the Duster. The new hood that flows into the chrome V shaped grille, as do the tapering head lights, and the new bumper adds a tough edge to it. The rear gets a new tail gate with tail lamps that spread inwards. It looks a lot like the Duster from the sides – the profile, the window lines, the window glass area – though the doors look more rounded, and the new machine finished 18“ alloy wheels look classy.

The Terrano has the same ergonomical flaws as the Duster in the interiors as well. The cabin has a good amount of space, and appears airier and looks premium than the Duster, but there are a few drawbacks that one will notice. They do not have stereo mounted audio controls, or climate control, and the adjustments for the mirrors is below the hand brake and the mirrors do not fold electrically.

There Terrano stands out with a few differences. The center vents have a different design with a chrome ring around them. The head unit is far more logically laid out than that of the Duster. On the options list is a 6.1 inch touch screen navigation system. Though the front seats lack lateral support, the rear seats have good support and decent space in the front. 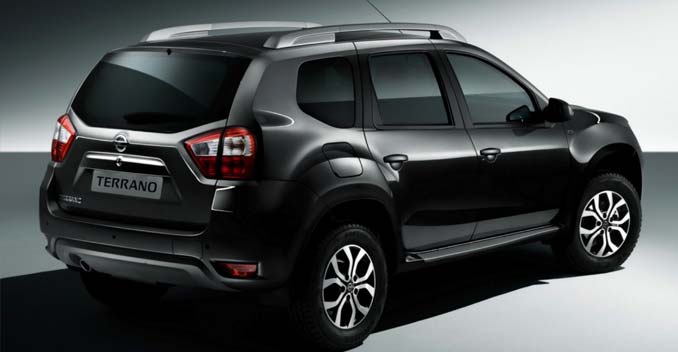 The boot is huge with a wide and tall space.

Petrol version is equipped with a 1598 cc 1.6-litre multi point fuel injection based petrol engine that yields 102.6 bhp at 5850 rpm along with a pounding 145 Nm of peak torque value at 3750 rpm, mated to a five speed manual transmission gear box.

For more information on new cars & bikes log on to – http://autoportal.com/ & http://bikeportal.in/

The Ins and Outs of Fleet Vehicle Maintenance