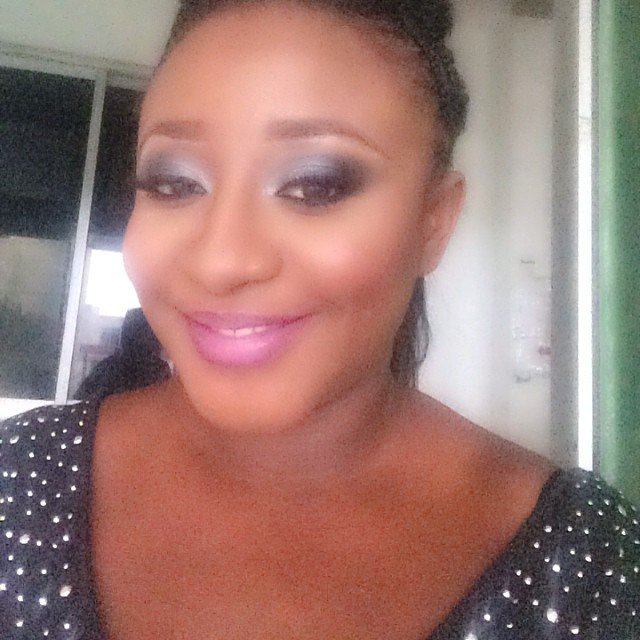 According to a a reliable source, movie makers are set to ban Ini Edo.The proposed sanction is due to Ini Edo’s arrogant attitude on set and lack of commitment. Recently a movie producer,Mr Ossy Affason gave the actress the whopping sum of 1.3 million naira for a role in his movie,the set is Asaba, he even flew Ini Edo in to Asaba. Ini Edo got to the location and started making unnecessary demands. She left the location(Mr Ossy’s production) to go do minor jobs in Asaba for two hundred thousand naira.

According to sources: Mr Ossy anticipated her return to set to continue the movie she’s been paid for but Ini Edo didn’t show up. Rather her brother name Edidiom kept telling Solo Amaco, who is the associate producer that Ini has been down(sick),

They waited for Ini Edo for one week but she didn’t show up so Mercy Johnson was called to take her role. Now Mr Ossy is demanding for a refund.
With such complains,Movie Makers are considering banning Ini Edo.

Sophia Replies Tchidi Chikere Twitter Outburst: What do you think of her Reply?