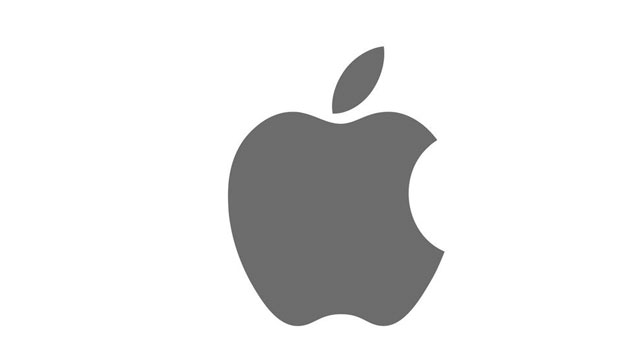 There is a saying that new the better but sometimes it’s not even matters in this materialistic world. But, one thing is for sure that Apple technology the latest the best. Apple Inc. launched iOS 8 on September, 2014 and various versions such as iOS 8.1.1 and iOS 8.1.2 in December, 2014. It’s been not a long time for new iOS but everyone is asking about iOS 9 in 2015. The question is what comes next will be the best or not. So, the answer is, undoubtedly, based on numerous rumours and facts about Apple Inc. and its products.

And to the surprise, there was a rumour that iPhone will be able to get charge with a microwave oven with a new application named Wave in iOS 8 but many Apple users destroyed their Apple devices as it was a hoax. Well to the technical fact, iOS 8 would require 5.5 GB of free space for installation process to go on but the update only wants 1.5 GB storage over the updating. And after, installation, it takes only 740 MB storage on iPhones and 1.5 GB on iPads than its predecessor, the iOS 7.

We know that iOS 8 is running on various platforms or could say on various devices and here are the devices: iPhone 4S, iPhone 5, iPhone 5C, iPhone 5S, iPhone 6, iPhone 6 Plus, the fifth generation iPod Touch, iPad 2, the third generation iPad, the fourth generation iPad, iPad Air, iPad Air 2, iPad Mini, iPad Mini 2, and iPad Mini 3. And, the new features including interactive notifications, which grant the owner to respond to texts and calls without closing the current application. It is surprising but it’s been around two months of its release but around 65% people have installed it on compatible devices and happily using it.

Well, by reading the features and expectations, one could easily tell which iOS will be best but expectations are not enough. We need more, is not it? So, the rumour is that Apple will be introducing new in-built applications by which user could be able to manage his time and money in a better way than other previous applications. Be tuned with us for other updates.