I’m I just the dummy who married him? Help 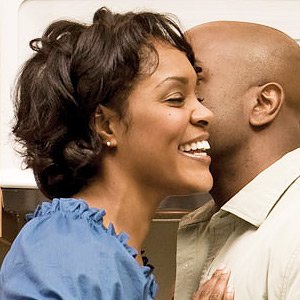 I’m 27 years old .After being with a man who I thought was my soulmate on and off for 8 years we decided to get married during those 8 years I slowly found out about all of his children only by him being served with child support cases that he has about 8 kids by 5 different women that he swears up and down they are not his even though they all look identical to him.

I am his first marriage.We have been married only 2 months and I kicked him out because I just found out he has another child that he felt wasn’t my business to tell his wife about.

His exact words.I’m so disgusted in myself I’m filing for an annulment. I came to the realization that there is a reason why his relationships with his baby mamas didn’t work out if he was a great father or good man the first, second, third or how ever many women he has kids by would have never let him get away. I’m I just the dummy who married him.? Help

I Am Married But Pregnant For My Boyfriend

HELP – My 29-Year-Old Fiancee Wants To Dump Me