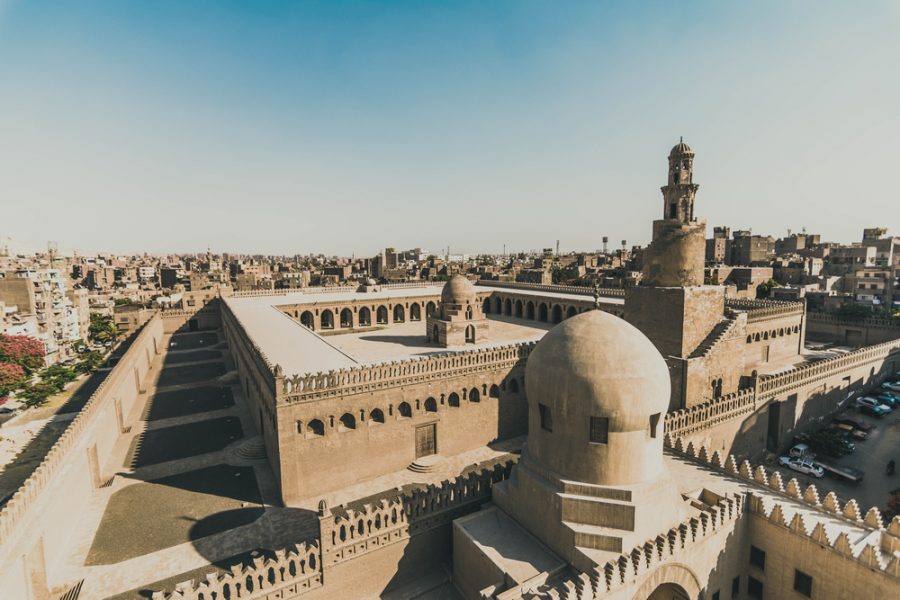 In the travel landscape of the world Egypt occupies a special place for its heritage attractions and the remnants of an awe inspiring ancient civilization that survived thousands of years. There are several attractions in Egypt that can curve out a lifetime memory and for making most out of your holidaying in Egypt take a jet charter service.

Here we are going to introduce top 10 travel attractions in Egypt.

The Pyramids of Giza is long regarded as the only surviving wonder among the famous Seven Wonders of the Ancient World. The Pyramids of Giza are the most visited attractions in Egypt and one of the world’s most distinguished historical landmarks. You can miss out any other attraction but when visiting Egypt you cannot leave the country without visiting these stupendous ancient relics curved out of stone in the middle of the desert.

Cairo is the modern day capital of the Egypt which is equally a cosmopolitan metropolis and a historic city. Situated at the very mouth of the Nile River delta and close to the history-famed ancient Egyptian capital of Memphis modern city of Cairo equally serves as the gateway for several travel attractions and a place to experience the transformation of Egypt down the ages. Among the must visit attractions Egyptian Museum of Tahrir Square is most recommended.

3. Karnak Temple and the Valley of the Kings, Luxor:

Luxor is Egypt’s second most visited city thanks to some ancient relics and remnants like the famous Karnak Temple, Valley of the Kings, and the Memorial Temple of Hatshepsut. This town at the banks of the Nile river had been the land of the ancient Thebes, the city which formed the nucleus of the New Kingdom pharaohs. Spread on two sides of the Nile, Luxor offers some of the most visited ancient Egyptian attractions.

Sharm el-Sheikh offers a scenic beach resort at the very end of the Sinai Peninsula. After being almost choked up with historical attractions and ancient relics when you strive for a nature trip, this beautiful beach resort with its camel or jeep safari options and diving and water-sport adventures welcomes you. It is also the city to have a day trip to the nearby Bible-famed Mount Sinai.

Many tourists consider this city at the southernmost tip of Egypt as the most scenic one. This beautiful city located just beside the beautiful Lake Nasser is visited mostly for day trips and excursions to the famous temples of Philae and Kabasha and the Sun Temple of Ramses II at Abu Simbel.

Alexandria is the second largest city of Egypt and is more cosmopolitan than Cairo. This is the city that offers the true spectre and vibe of modern day Egypt with its stunning époque buildings and grand squares. The historic attractions of the city are too many including the 15th century fortress of Citadel of Qaitbay. If you want to enjoy the thriving life in a Mediterranean city with antique cafes and vibrant markets, there is no better place in Egypt than Alexandria.

Nile is the longest river in the world and is one of the most ancient water streams that seen several civilisations to rise and fall for ages and centuries. Being the lifeline of Egypt from the time immemorial Nile can introduce you to many wonders of Egyptian heritages and nature through its long winding paths. The most popular river cruise on Nile would be boarding a cruiser line between Luxor and Aswan. Though you can also take luxury paddle steamers and traditional Egyptian boats Dahabiyas.

Dahab is a small village on the Gulf of Aqaba just on southern tip of Sinai. This isolated coastal village offers a picturesque spectre with a laid back temperament that you do not find in other touristy beach resorts. There are several adventure sport options including desert safari with Bedouin, windsurfing, scuba diving and rock climbing.

Siwa Oasis situated close to the western border of Egypt is a traditional desert city built around an Oasis popular for the freshwater springs, acres of soul-soothing palm groves and several ancient fortresses and remnants that invokes the Roman past of the city.

This stupendous cluster of ancient buildings at the foot of the Mount Sinai forms one of the oldest monasteries in the world and it is where Moses is said to have received Ten Commandments. This grand monastery at the heart of desert offers a grand collection of ancient religious artworks and manuscripts besides offering a beautiful sunset view of the Mount Sinai.

How Can a Private Jet Charter Make the Trip Convenient & Easy?

Why you travel? To make memories or to explore the world? Why not do it with utter comfort? A private jet charter will fit in your requirements of comfort.

Why Investing In The PEI Immigration Is Considered To Be A Good Option?