Bride and her groom collapse in church before exchanging wedding vows 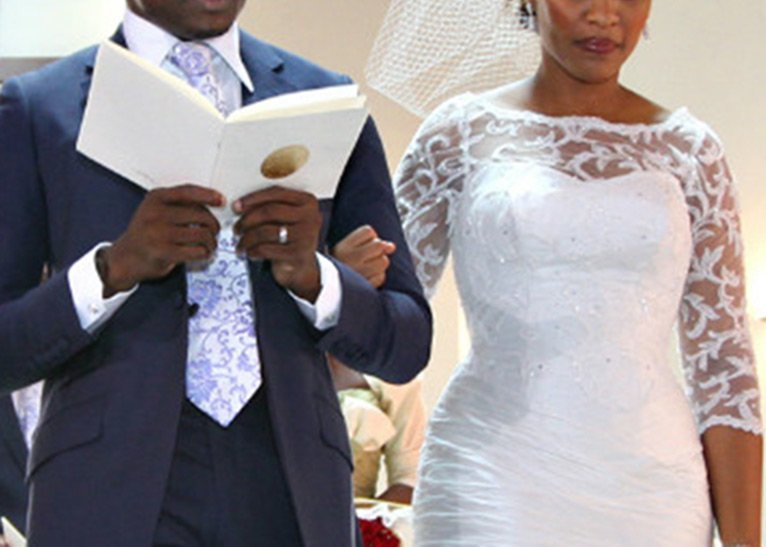 A Tanzanian bride and her groom collapsed in church last weekend after the groom’s father openly opposed the formalisation of the couple’s union, says Mwananchi newspaper.

The wedding of Yohana Mohammed and Rose Sembeye was held in Kilimanjaro area in Moshi.
The elderly man waited outside the wedding venue until the two were about to exchange their wedding vows when he stormed into the church and demanded that the event be stopped.

Yohana and Rose both collapsed before they could exchange their wedding vows. They were rushed to a nearby hospital, where first aid was administered on them.

Yohana and Rose were discharged at 5pm and went straight to the after party venue where they met a few of their friends and relatives.
It has not been communicated whether the two will ditch their marriage plans.
via edaily.

How to make your wife avoid bad company