Bangkok: The Gorgeous City Of Thailand 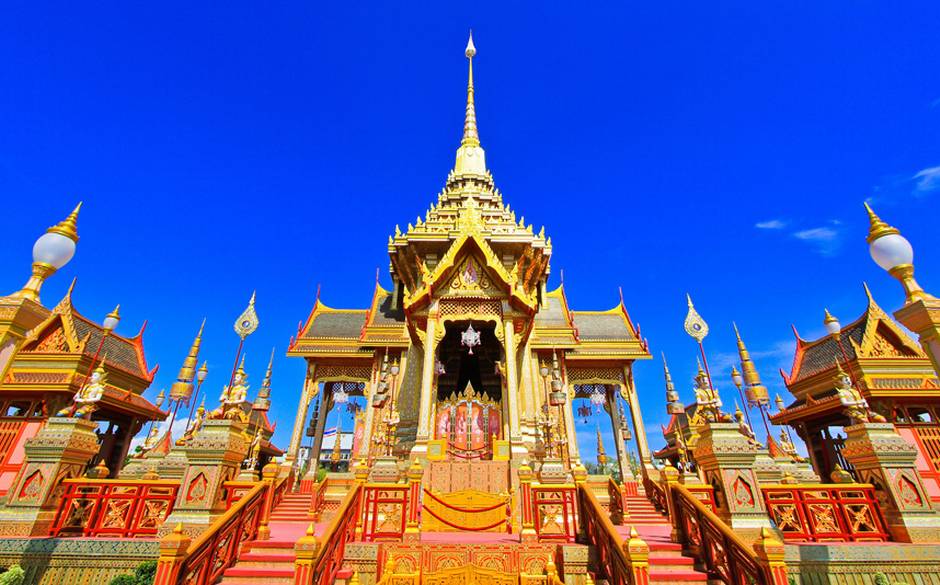 Bangkok is one of the top holiday destinations in the world and for good reasons as well. It attracts a large number of visitors each year owing to its splendid charm and great places to visit. It has got all sorts of colorful festivals and has one of the most popular festivals include Songkran. Songkran is a quite popular festival celebrated in the month of April and it will make a great experience if you attend the accompanying Golden Mount Fair during the festival of Loi Krathong, another popular festival here. Songkran is celebrated during the month of April while Loi Krathong is celebrated during the month of November. If your visit is scheduled around New Year, head to the grand celebrations of the Central World area. Choose from the large number of options offered in the various Bangkok holiday tour packages.

If you are spiritually inclined, do not miss visiting the magnificent Wat Arun temple that translates to “The Temple of Dawn” and it is a major Buddhist temple of Thailand. It is dedicated to Lord Aruna and it attracts a large number of Buddhist pilgrims as well as architecture enthusiasts. It is one of the major landmarks as well as primary attractions of the Bangkok city. Bangkok has been in a major central role with respect to the royal family. It is home to main residence of the royal family and it is known by the name Grand Palace. it is not just a single large building but a collection of several buildings and halls that are collectively called as Grand Place of Bangkok. it still has numerous functioning royal offices. it also serves as the main venue of a large number of royal state of functions as well.It consists of several small and large buildings that function as venue for royal events and state events and it lies on the banks of the Chao Phraya river. It also is home to a magnificent and elegant temple called as the Temple of Emerald Buddha. it is revered as the most sacred temple in Thailand and is known as Wat Phra Kaew in the local dialect. The main statue of the deity is dark green in colour and it is carved out of a single piece of jade stone. You can also head to the nearby Wat Pho temple that is adjacent to the premises of grand Palace. It is also popular by the name the “Temple of the Reclining Buddha”.

If you are a nature lover or an adventure enthusiast, head to the Safari World which is one of the most sought after sightseeing facilities in the city. It comprises of two main parks, namely Safari Park and Marine Park. Both of these parks are administered by Safari World Private Limited. It has a lot of recreation activities for adventure enthusiasts such as water skiing, Jungle cruise river ride, and water flume rides. Choose from the large number of hotels in Bangkok and find a suitable hotel nearby these attractions to avail a locational advantage.

Dimpy Roy
Dimpy Roy is a travel writer working with an Online Travel Guide. She guides travelers to various resources where they can find best hotels in Bangkok and choose the best one.

Chandigarh: The “City Beautiful” Of India

Travelling On A Budget